We just finalised our workshop dates for 2014. Please take note that the various workshops will only take place once or twice during the year so add these dates to your diary now!! If you miss a workshop, chances are there won't be another one coming up in 2014.
We would hate for you to miss out!

The stuff we do…

As you might know by now we work on a variety of different productions. We travel anywhere, wether local or abroad. There are countless ways that you can incorporate timelapse into any production and with the new Shukuma PRO there are even more ways to produce top quality productions, no matter how big or small!

The Shukuma PRO is here!!

It is with great excitement that we share theses images of the Shukuma PRO with you! It took way longer than expected to get the PRO dolly out but now it's here and it's here with a WOW ;-)

Yay!! The Australian wine commercial that we rigged the timelapse dollies for earlier in June is finally on air. The entire commercial was shot on the Shukuma DOLLY and it was an interesting combination of timelapse and stop-motion.

The result is fantastic!!

On set with Exit Films & Groundglass

Yes! We do work on commercial sets too!! And it's awesome to work with such talented people like director Marc Molloy and DOP Ryley Brown. What an interesting shoot it was; combining timelapse and stop motion ;-) 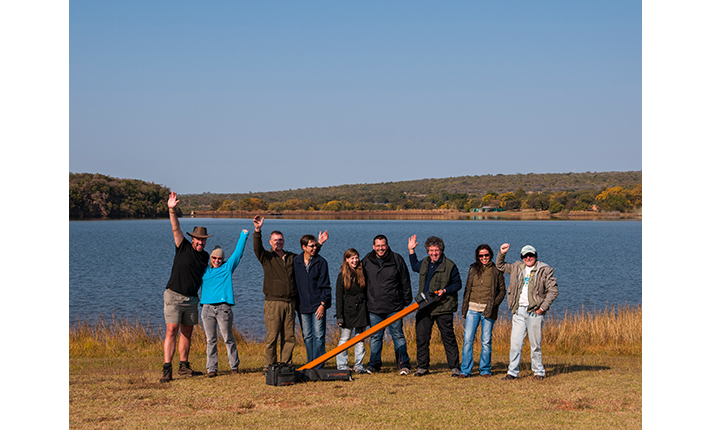 Since the many requests to hold another timelapse weekend, we just had to organize another one. And of course we improved this one by including a workshop to get you started with shooting and processing your timelapse shots.

A lot is going on. 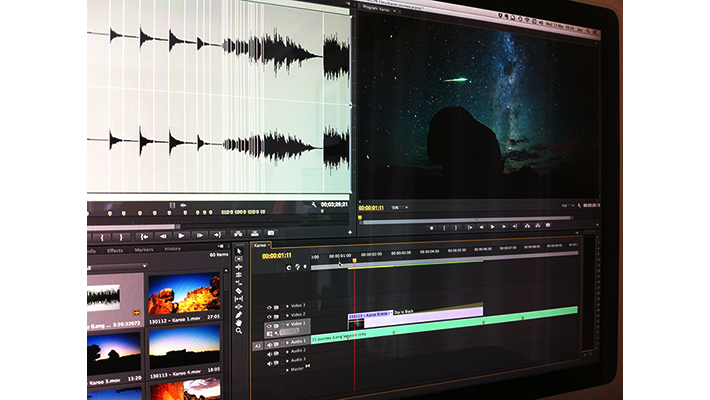 WOW! I can't believe it's Easter... And this year has seen so much progression thus far.
I would like to inform you of a few important things as I was planning to do a few weeks ago already.  So lets not waste any more time ;-)

So much happening :-D

This is going to be the longest blog post to date :-)

I am not going to speak as the saying goes "a picture speaks a 1000 words". Well, I will just let these photos speak for themselves....

So, the year is at it's last day and I can only say that it’s been a very tough year but a good one! From traveling with the prototype dolly (it’s never been officially named) last year December, to producing the Shukuma DOLLY and MINI, as well as the PRO to be launched shortly. Not to mention the other million things that happened and was achieved this year. I feel proud!